should governments improve the railways rather than the roads 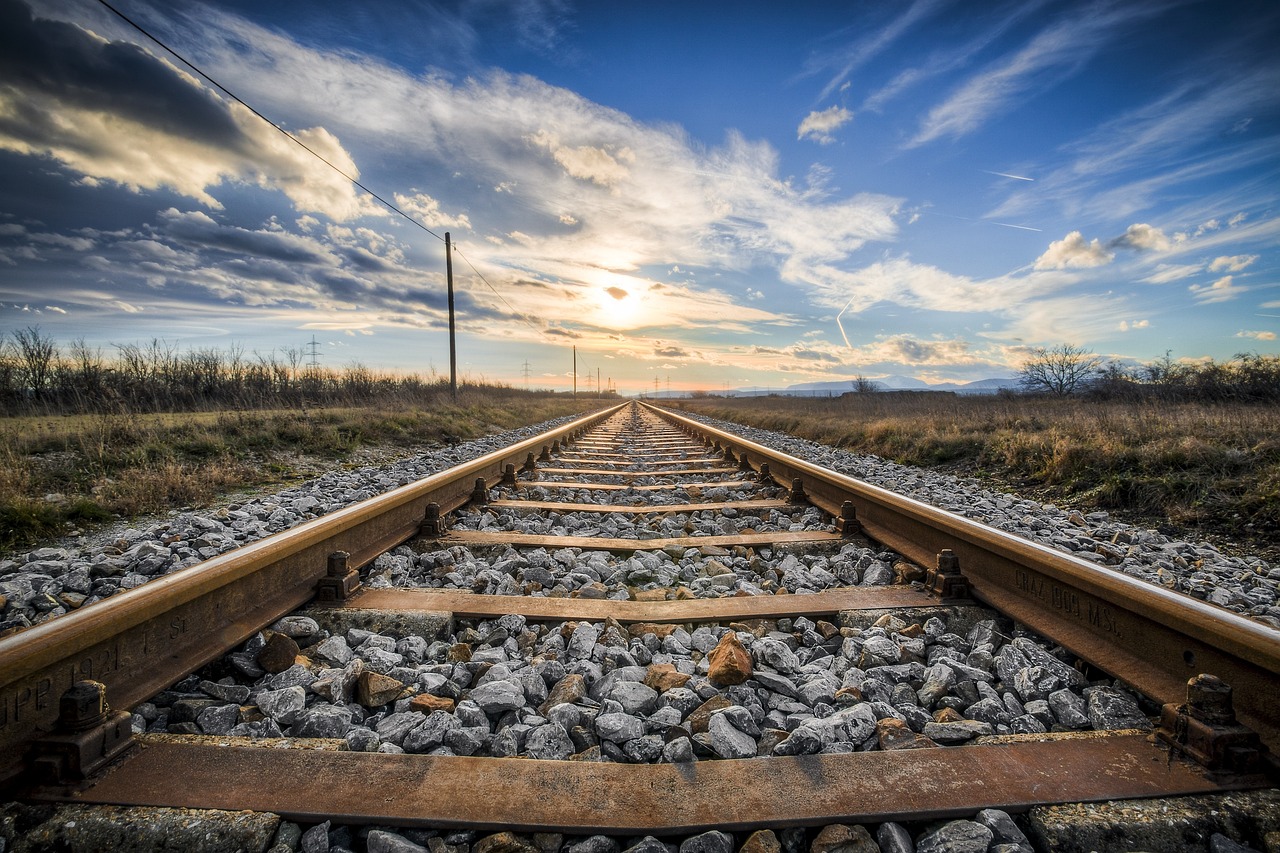 First, today since the corona virus disease, people would not recommended to use the public transportation like train. This may increase the rate of spreading virus. One of the best ways to minimize the virus from spreading to other is by encourage them to use private transportation. So in this pandemic era, I think the best way for spending money is to improve the roads facility instead of railways.

Second, we have been using private transportation for a long time. It is not easy way to ask the people to use the train. I think, it is quite risky to spend money on the railway because if the people reluctant to use the train, the money that has been used would be for nothing.

Third, it is difficult to reach every location by the train especially if the location is in remote area. If we spend the budget for every remote area, it would cost even much more expensive rather than to improve the roads sector. Furthermore, we have road since long ago, what we need now is just to fix or to extend the road. I believe that, spending money on the road is cheaper than railways.

So, based on the reason of pandemic, risk, and cost of the railways, I personally believe that spending money on improving the roads transportation is better than spending on railways.