governments focus only on the sector of economic, is it good 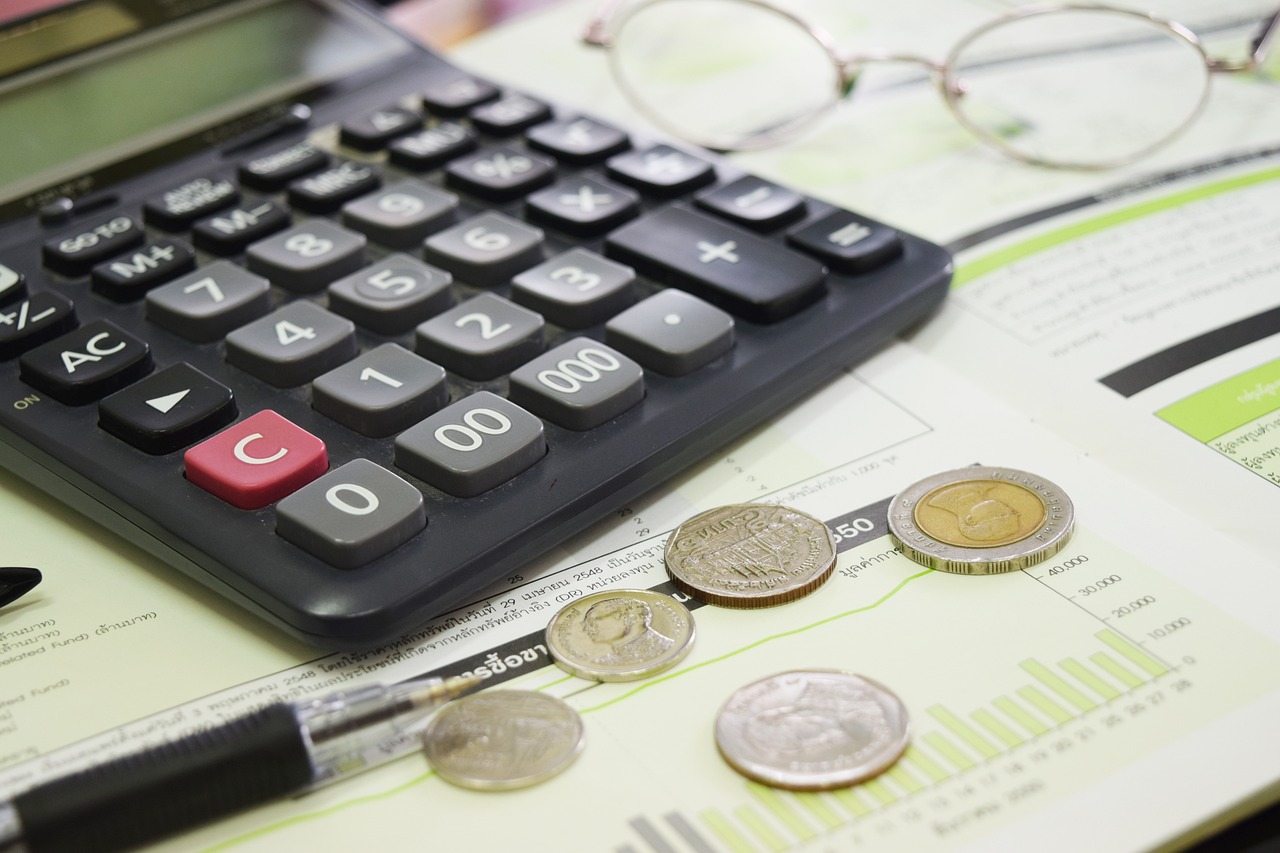 Many stakeholders believe that the sector of economic is the most crucial factor among the others. However, there also some opinions argue about the first statement because the other sectors are also equally important. In this cases I strongly agree to the later opinion due to these several reasons.

First, Each sector have a strong relation for each other. I mean, If a country have a bad issue even in one sector, it also give a strong effect on the economic. For instance, when the are an issue in the medical sector, the economic also get negative impact. Believe or not pandemic, virus, disease, crime, and others sectors also bring a big problem for the economic sector.

Second, the economic is not guaranteed the country would be prosper. What happen with the outstanding economic sector but have a high issue on criminal cases. This country would not be a suitable place to live. In addition economic cannot stand alone. It requires many other ty of sector the government need to be enhanced.

Third, Economic can actually have a positif progress if the other aspect is good in progression. For instance,  when the sector of health, technology, crime, prosperity, and the other sector are progressing, there are no reason for the economic not to have a good effect at all.

In conclusion, I think governments should not only focus on progressing the aspect of economic because each of the progression have a strong impact of each other. In another word, the stakeholders should consider all of the sectors are equally important.