let the children make a decision 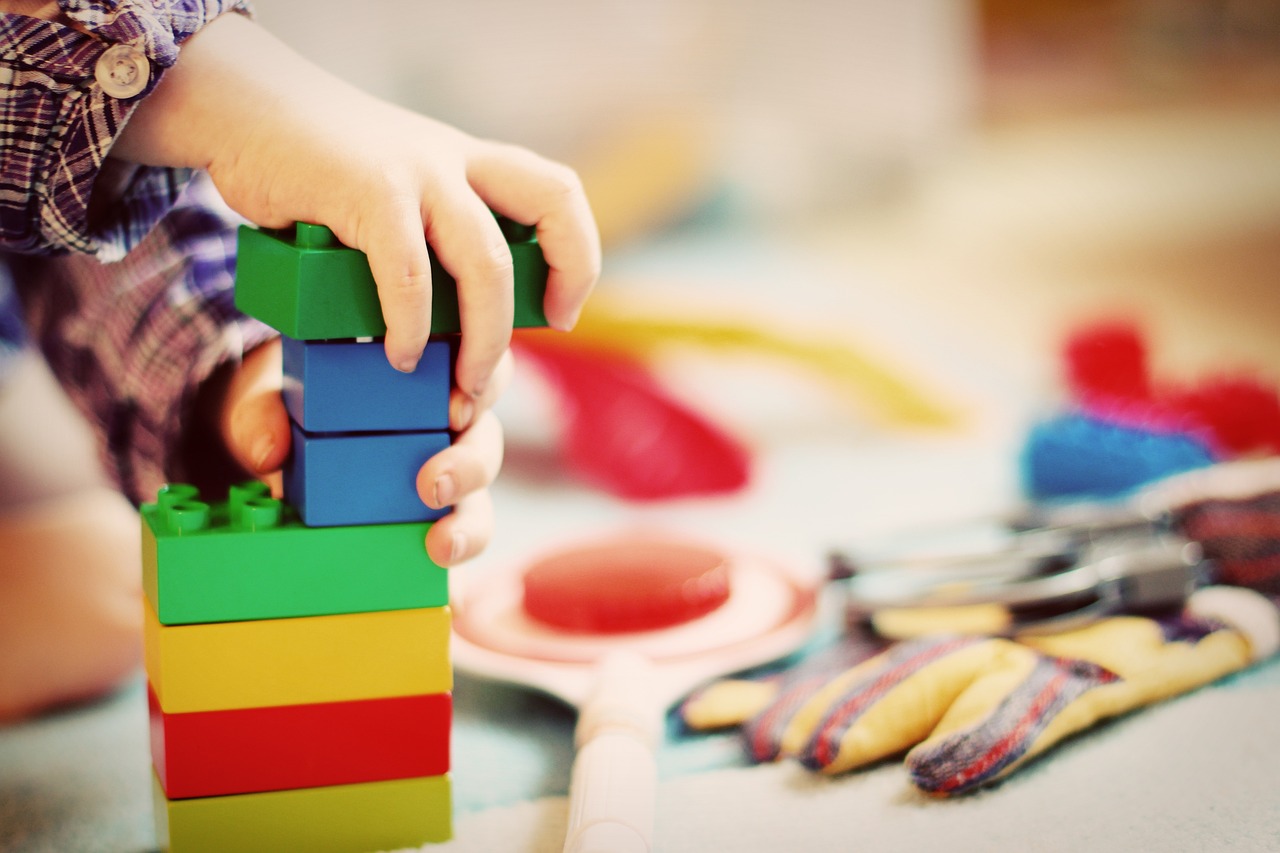 Some people believe that let the children choose what they need in daily life, make them become an individual who think only about their wants. Others think it is a good choice to let the children decide what they need because it will train them to make a decision in their own life. In this point of view, let discuss which one s the best view for the parent to choose.

First, I would like to say that, both opinion have their own benefit. It actually depends on the way what the parent want to shape their character for the children in the future. If the parents want their children to be a good leader who will able to make decision in the future, then the best approach would be let the children choose what the need in their daily life,

lastly, If parents can combine both approach to create balance. This probably the best method among other because the children could have both empathy and leadership. Thus, they can be a good listener as well as a decision maker.

In conclusion, both of approaches have their own advantages. It really depend on what their parents wants. However, the best approach would be the hybrid approach because the children could have characters which are balance.